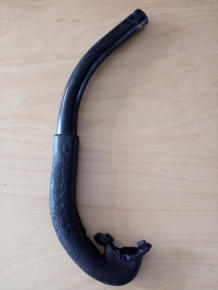 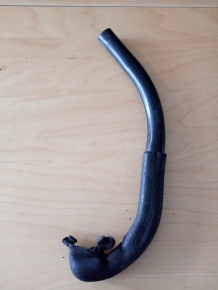 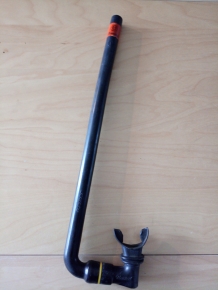 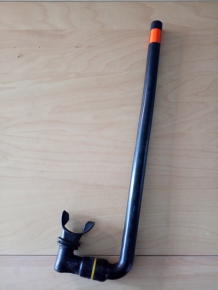 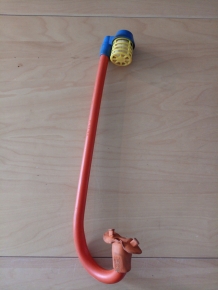 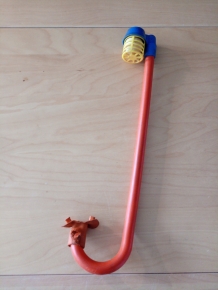 A Guid for Teaching Scuba to Divers with Special Needs